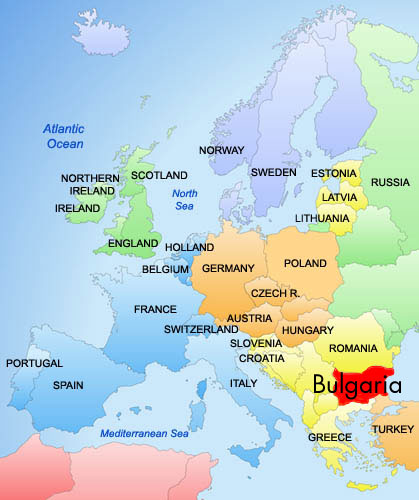 The capital, Sofia, is situated at the foot of the Balkan and Vitosha Mountains in western Bulgaria; other principal cities are Plovdiv in south-central Bulgaria, the coastal cities of Varna and Burgas, and Ruse on the Danube River.